A man who stutters. 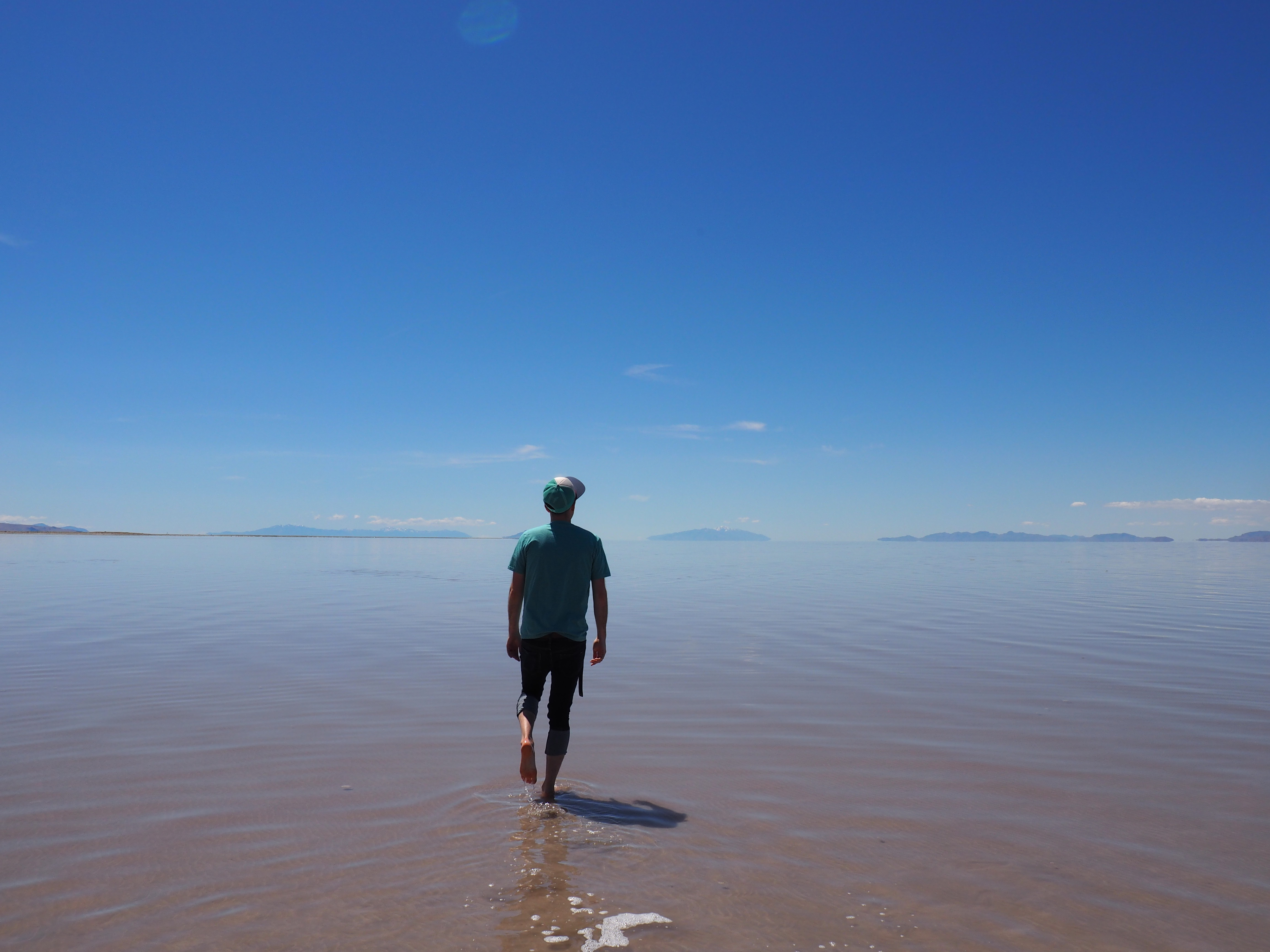 As a freshman in high school, I was invited to a Halo LAN party. It was about as much fun as a 14-year-old me could hope to have; playing video games with 15 other stinky, pimply teenagers for hours on end. At the end of the night, a bunch of us piled into a parent’s SUV to be driven home, with me sitting on the far back bench. About 10 minutes into the drive, a boy in the row in front of me started making fun of “Captain Stutter.” It took me only a second to realize he was talking about me, and my stomach immediately transformed into a pit. To this day, when I look back on how I felt in that moment, my throat still catches, my stomach still becomes a pit, and tears still well up in my eyes.

Luckily, a boy next to me with more grace and wit than I spoke up with a simple “Hey Nathanael…” Realizing I was sitting right behind him, the bully ridiculing me immediately shrunk down in his seat and endured in awkward silence until he was dropped off. I honestly don’t remember if he ever offered a heart-felt apology, but I’m going to assume he did, because I want to believe the best of people. Plus, we were barely out of middle school, we all said and did some terrible things about our peers, and I certainly don't want to be remembered for my worst moments.

I have a stutter. I’ve stuttered ever since I could utter words. My parents paid for speech therapy for years while I was in elementary school, and my speech improved but the stutter was never conquered. (I don’t blame my therapist for that one, it’s on my 8-year-old ego for quitting.) Thoughts form in my mind, my mouth is ready to articulate the words, but my vocal cords catch, preventing air from passing through my throat, transforming my words to s-s-s-silence. Over the years, I’ve been able to articulate myself better and better, to the point where most people I meet only discover I have a stutter 5-10 minutes into the conversation. Yet, anytime my heart rate goes up, from excitement or anxiety, my stutter comes *roaring* back. You can imagine how difficult it was to knock on people’s doors as a missionary. To this day, I fear calling someone on the phone I don’t know well, because not seeing the person I’m talking to makes me a little nervous. I’m 30 years old, and I still ask my wife to make phone calls for me so that I don’t have to, because I’m afraid.

Knowing all this, you, my dear reader, might be shocked to know that I’m grateful I have a stutter. Without this beautiful stutter, I believe that 8 year old ego would have ballooned into full blown narcissism. Instead, having a disability humble me has significantly increased my capacity for empathy.

I recently watched the speech given by Brayden Harrington at the Democratic National Convention. I was brought to tears. I also take quick breaths in the middle of sentences. I also repeat “w” sounds at the beginning of words. I also have long, hissing “s” sounds. I have struggled so long to get out a word that it felt like I might be choking. Brayden was helped by Joe Biden in a personal way, he took the time to minister to Brayden’s needs right then and there, just as Christ would have done. Sure it’s great for Joe’s campaign, but as a fellow stutterer, I can’t imagine that was the reason Joe helped Brayden.

6 months ago, people were questioning Joe Biden’s mental capability (like somehow Trump is a shining example of mental faculty?) I’ve looked at those moments my conservative friends have pointed to, all I see is a stutter popping up. I can’t imagine many more nerve racking situations than a nationally televised debate where every word you say is going to be picked apart, and you don’t have the time to compose your thoughts or words. Obama admires Joe Biden’s "empathy, born of too much grief. Joe’s a man who learned, early on, to treat every person he meets with respect and dignity, living by the words his parents taught him. No one’s better than you Joe, but you’re better than no body. That empathy, that decency, belief that everybody counts, that’s who Joe is.” (Side note: watch this speech, it’s fabulous.)

At this moment, Joe Biden is the man for the office of the President. Get out and vote for a decent man, a man with empathy. A man who stutters.